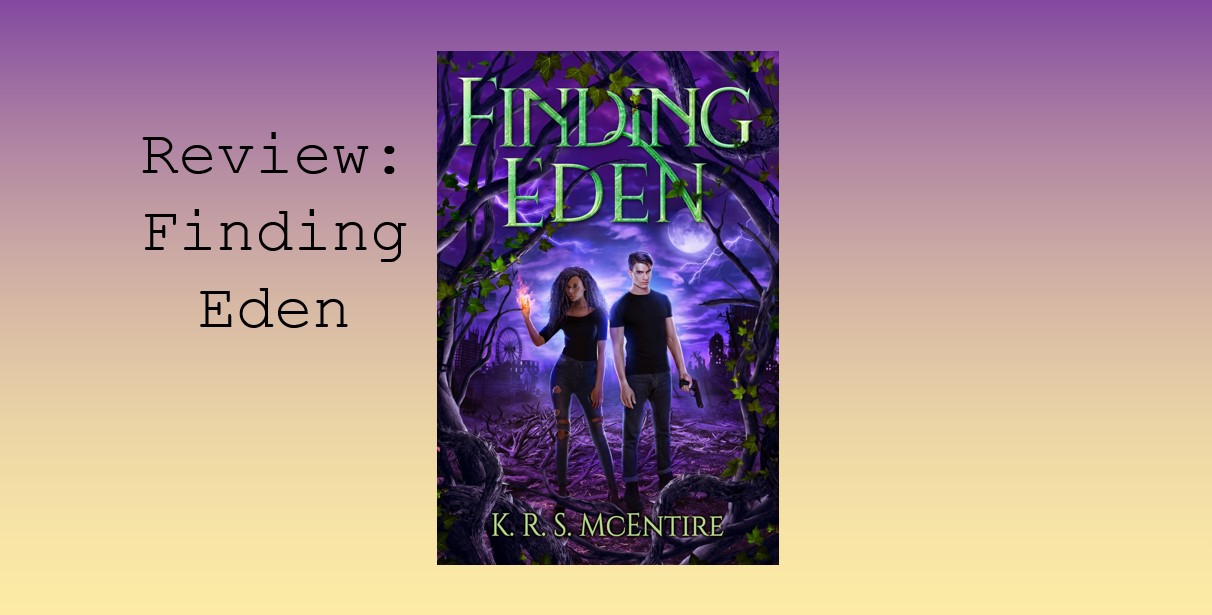 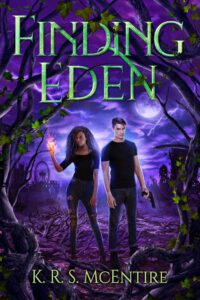 Finding Eden is the second book in The Eden Saga, but can be read as a standalone. The story is set in a post-apocalyptic US, where some people have mutations in their DNA due to the Bio Wars. Because of the potential danger they pose according to the government, extra Wardens are hired to kill mutants on sight.

Lilah is one of those mutants. Being able to hide her mutation, she was able to live a relatively normal life until a few boys were coming after her. Using her power for her own protection, she exposes herself as a mutant and has to flee from Chicago to Eden, a safe haven for mutants.

Adam is a newly hired Warden who is tasked with finding Eden and killing mutants. After searching the woods for a week, he meets Lilah and found the perfect way to find Eden and reveal its location to the Government. But as Adam starts spending time with Lilah, he learns that things aren’t always as they seem.

The book is engaging, I had trouble putting it down. It’s a light read that doesn’t require too much thinking. It’s a fun read, but I wouldn’t exactly call it good. The pacing is quite irregular and there are time jumps in inconvenient places. Some pretty important events were skipped. I would have loved to read how Lilah says goodbye to her family before leaving for Eden.

If Finding Eden was longer, it could have been a really good book. The writing style was easy to read but still descriptive and I liked that. With more information about the Bio Wars and a more regular pacing without as many time skips, it could easily earn 4.5 stars.

I highly recommend reading Finding Eden if you enjoyed the Shatter Me series! K.R.S. McEntire has a lot of potential as an author and I’m looking forward to reading more of her work!

PS I am IN LOVE with that cover